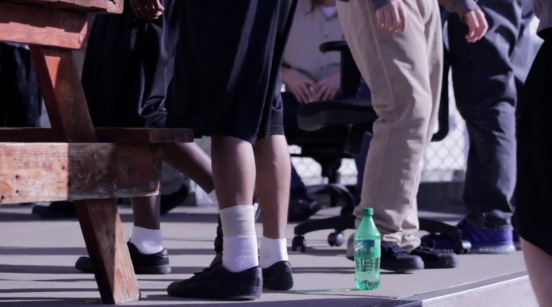 Most youth contributors to Sending Messages have been in and out of the system over many years, but many more young people who find themselves in the justice system are low-risk youth, early in their interactions with juvenile courts and detention centers. In April of this year, the Utah Legislature passed HB239. The bill is a continuation of Utah’s growing commitment to restorative justice, a criminal reform philosophy that focuses on victim and community involvement in the rehabilitation of offenders. HB239 aims to reinvest funds currently spent on housing low-risk and first-time youth offenders into evidence-based, early intervention therapeutic and treatment services. 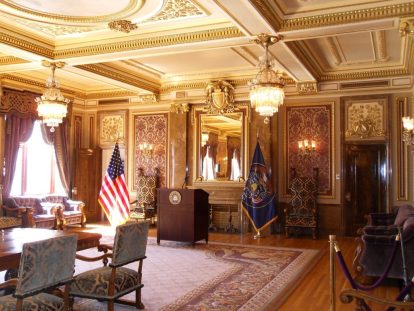 The Utah Board of Juvenile Justice (UBJJ) invited Sending Messages contributors to share their perspectives on this change in policy. The piece we created, a b-roll video featuring the voices of three young men at Wasatch Youth Center, kicked off a celebratory event in the Gold Room on Capitol Hill on Thursday, October 26th. Contributors BG, P. City, and N. share their paths to incarceration and consider how different resources and responses to their behavior in the past could have impacted the present. Judge Steven Teske, Chief Judge of the Juvenile Court of Clayton County (Atlanta, Georgia), shared powerful keynote remarks on the importance of bravery in spearheading juvenile justice reform efforts, and the legislators responsible for backing the bill as well as UBJJ Youth Member Nindy Le were recognized for their work on youth justice issues in the state.

… On Time – Sending Messages from Spy Hop Productions on Vimeo.